Royal Enfield is about style, panache and distinctiveness. We, at Royal Enfield, believe that each individual's relationship with his or her bike is unique. Their perception of themselves with their bike is equally distinct. We launched the brand campaign called 'Trip' to pay tribute to Royal Enfield's authentic character as well as their owners'. The campaign draws instances from real lives and bikes. People who have explored their adventurous traits on their Royal Enfield. Others who have pushed the limits to find their place in the sun. Yet some more who have simply given in to their passion for riding and of course, their Royal Enfield. This campaign aspires to honor these timeless passions and the spirit of motorcycling in a world that's increasingly dependent on virtual reality. Go ahead, enjoy the trip! 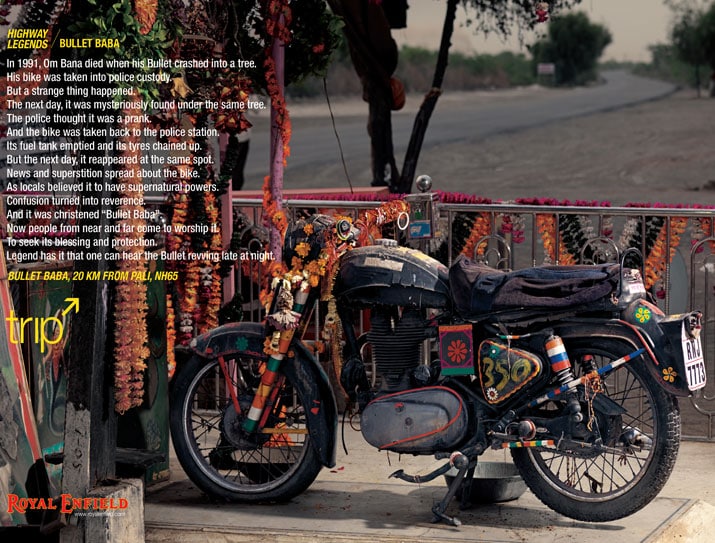 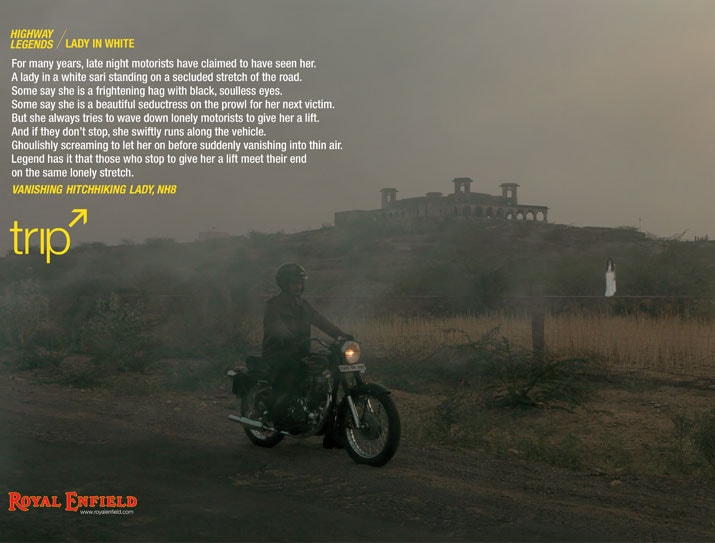 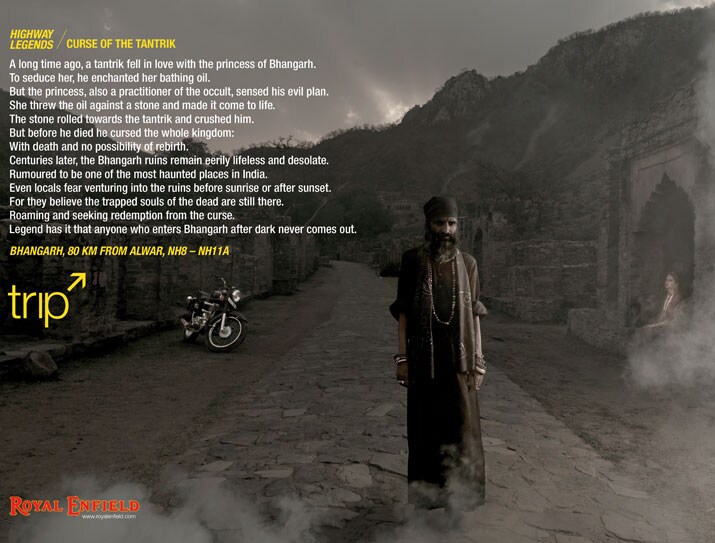 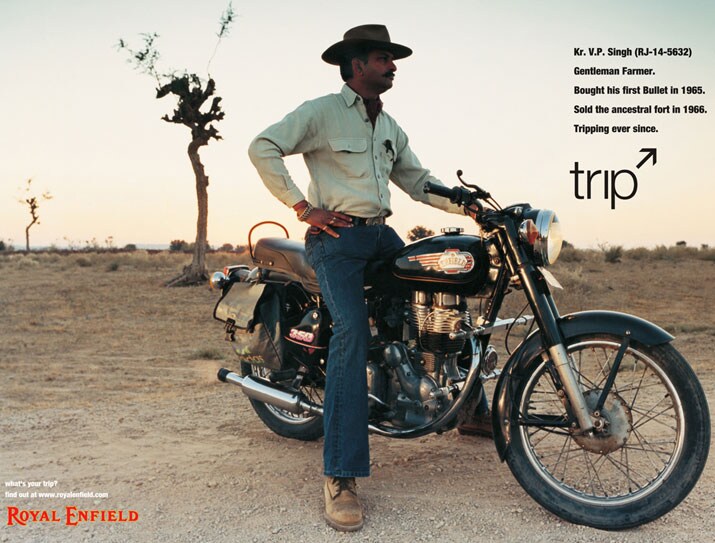 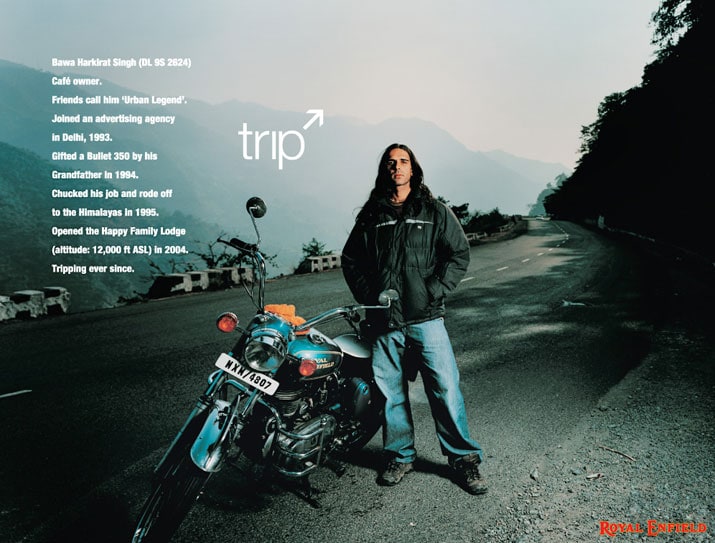 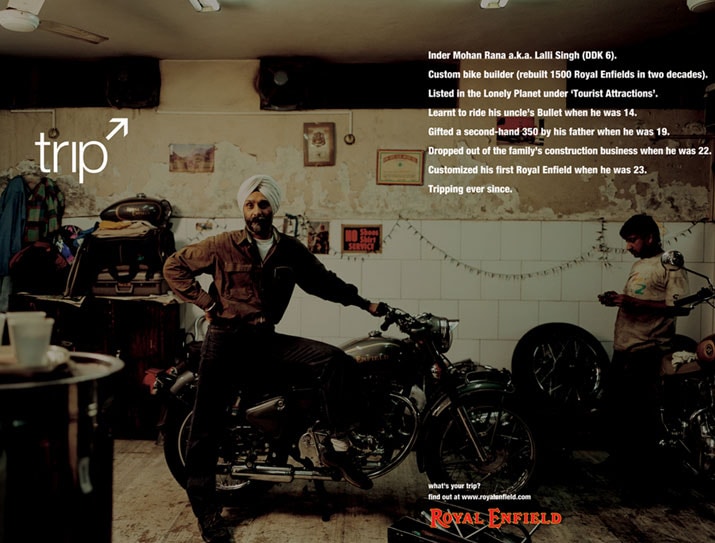 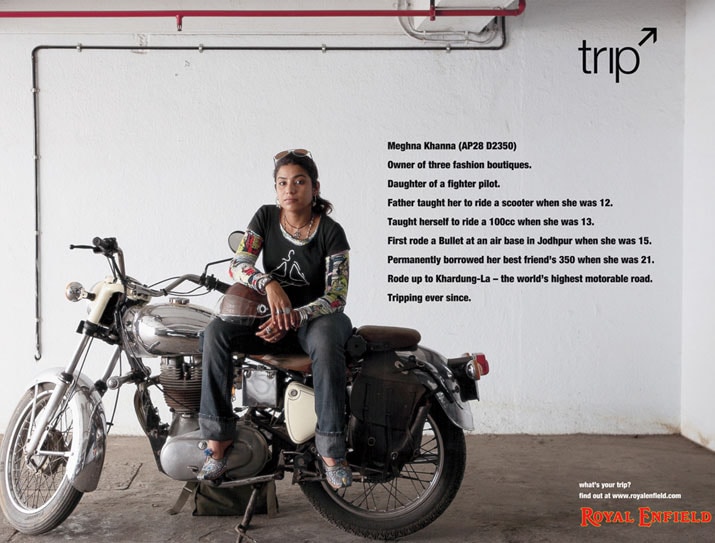 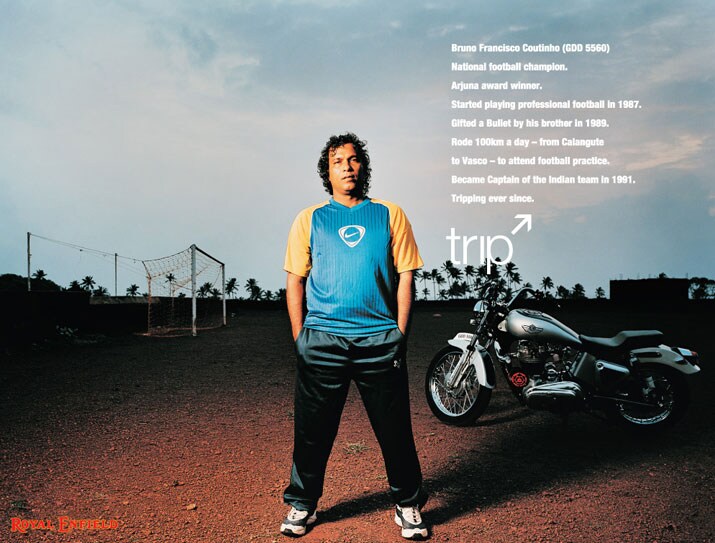