Sachin Chavan has been heading the Rides Department of Royal Enfield for over a decade. However, Sachin has more than a professional attachment to Royal Enfield. The mastermind behind the Royal Enfield properties like Himalayan Odyssey, Unroad, Rider Mania and all other Royal Enfield official Rides, Sachin Chavan has got many podium finishes under his belt, being the first person to win the Raid De Himalaya on a Royal Enfield just being one of them. Over the years, hundreds of enthusiasts have cherished his company and guidance. He has had a multitude of experiences and accumulated numerous stories on the routes you are about to traverse but that would be too long to list here. Sufficient to say there is something for each one of us to discover. Hema Choudhary is part of the Rides Innovation Team Royal Enfield and has been leading the Royal Enfield official rides like Himalayan Odyssey, Tour of Bhutan, Moto Himalaya, etc. She used to be a long distance solo rider before she joined Royal Enfield. It’s her ride to Spiti valley a few years back which got her hooked to the offroading. Her love for off road further served as a catalyst in her travel diaries. Being a part of the rides innovation team, Jitin has been riding through varied terrains leading rides like Tour of Nepal, Himalayan Odyssey and he has been an instructor at the Royal Enfield Riding Schools. Before joining RE, Jitin was organising rides and trips in Northern Indian region to off-beat and niche locations that amplified his interests for off-road riding.

Like most of us here is an avid motorcyclist and loves the outdoors, however for him its not only bikes but anything that has an engine/motor in it. Hailing from Delhi he had been with the Royal Enfield for almost half a decade and helps us with the operations with regard to all our rides & events. A trained track & dirt track rider from California superbike school and Big rock Motor park respectively, Aditya doesn't miss a chance to hit the track/trails to hone his skills whenever he can. Apart from motorcycles he loves to sing, playing sports and travelling. 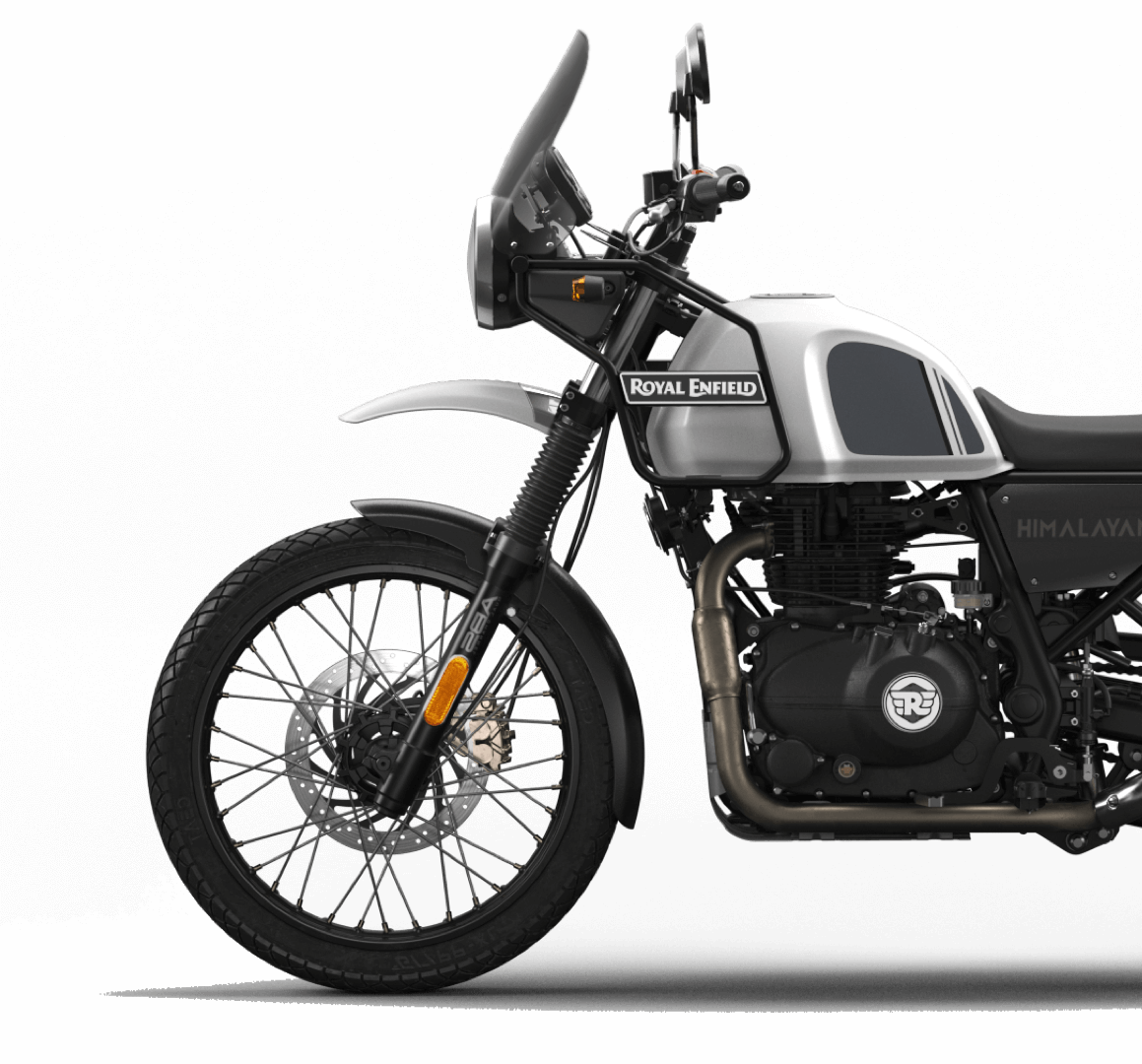